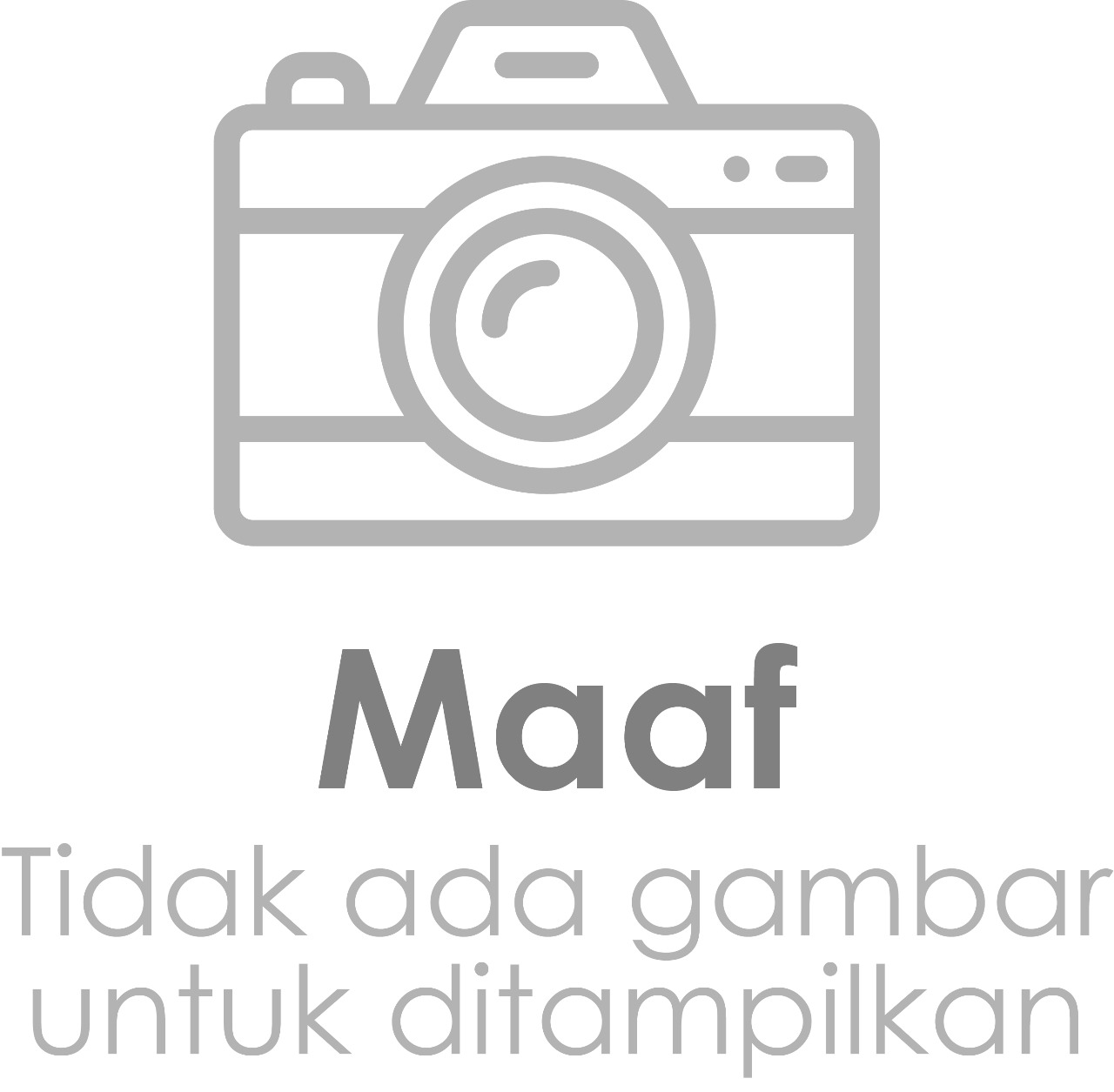 The limiting efficiency of betavoltaic battery can be affected by the self-absorption of radioisotope source. Moreover, this effect can be more detrimental for a low energy beta emitter such as Ni-63. The cylindrical design is known to have a benefit over rectangular one in response to the self-absorption effect. In this study, the model of betavoltaic was built under MCNPX which also capable to do many particle simulation based on Monte Carlo method. The interaction of beta particle and its average energy deposition in 4H-SiC semiconductor as the radiationelectricity converter was calculated, along with photonic emission due to the bremsstrahlung event. Basically, the average energy deposition shows a deterioration along with the addition of source mass thickness. However, an optimum peak was observed at about 0.1424 mg/cm2 source mass thickness in the N+ substrate average beta energy deposition. The cylindrical surface magnification also give a positive influence to the energy deposition. In addition, the absorbed dose in each layers of semiconductor was also investigated, and the results were consistent to the semi-empirical equation of self-absorption theory.